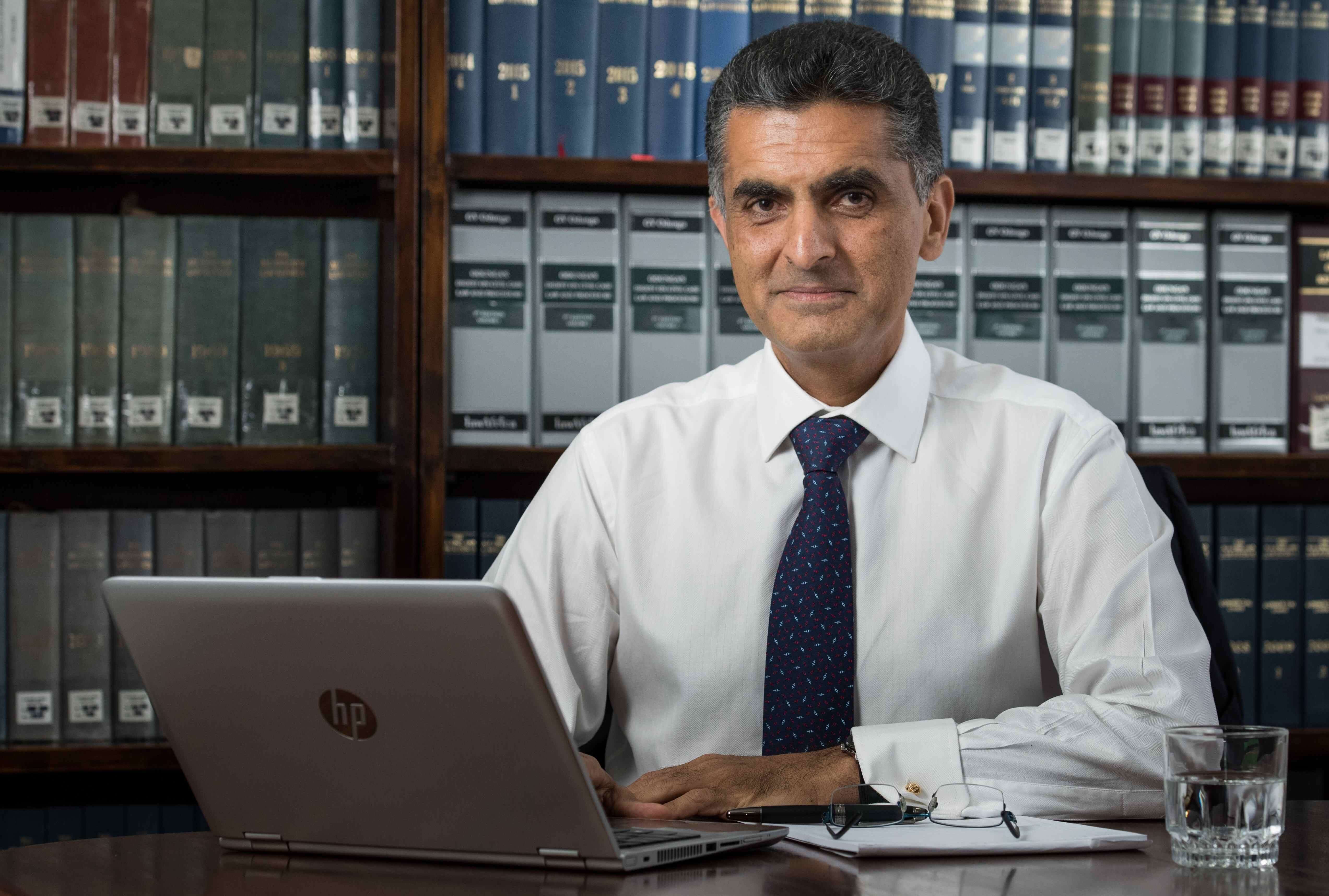 Holds a Bachelor of Law Degree from the University of Wales & was admitted as a Solicitor of the Supreme Court of England and Wales in 1993. In 1995, Vikram was admitted to the Roll of Advocates of the High Court of Kenya. He is a Certified Public Secretary and a member of the Institute of Certified Public Secretaries Kenya as well as a member of both the Law Society of Kenya and the Law Society of England and Wales.
Vikram, in his 25 years (and over) experience has a wealth of commercial and corporate practice, having advised on transactions in the country, regionally and internationally.